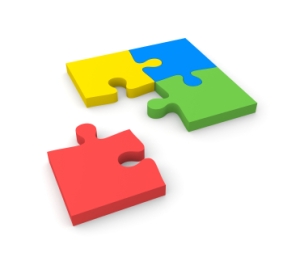 Back at the start of 2012 I attempted to make sense of the jumble of mergers and acquisitions across the digital learning market.

At that time I commented on the convergence of education and corporate sectors using Bluedrop and Serebra as illustrations. This trend continues including, for example, the high volume of Moodle implementations in the public and private sectors – away from their education sector heartland. This is helped no doubt by the emergence of commercial wrap-around  solutions but there is also the factor that Open Source is now trusted by major organisations (and ISVs including Microsoft) as well as interfaces and plug-ins for .NET technologies. We are also seeing IWB specialists SMART and Promethean increasingly penetrating the corporate market.

The social media sector similarly continues to show an appetite for growth, demonstrated by the recent acquisition of Yammer by Microsoft.

So what we are witnessing is the continuing battle between Oracle (with their PeopleSoft and Taleo acquisitions), IBM and SAP for the Enterprise Software market including HCMS and Talent Management.

On the plus side it seems as though every major acquisition (there are few genuine “partnerships between equals”) leaves doors wide open and rooms empty for niche players to step into. The LMS market, for example, continues to witness mergers and acquisitions across all sectors but to stay steady at the 250 – 280 suppliers level. Why so many? Well possibly it’s to do with increasing digitisation of learning, training and assessment, with increased volumes and complexity of different regulatory and compliance systems and, particularly, the variety and sophistication of Open Source communities and their work.

Across the road in classroom world, the traditional classroom model has been successfully disrupted as commented upon by Clayton Christensen in “Disrupting Class”, which in 2008 was seen as somewhat heretical or hysterical. Nowadays the digital campus and classroom are a reality, as are Open Content and services such as the phenomenal Khan Academy. I am currently working on networked digital classrooms for manufacturing and assembly workers … an unimagined concept until very recently.

Consulting and classroom training companies continue to acquire what they see as eLearning companies but they are frequently disappointed and frustrated by the difficulties presented by moving into product markets, by the sales cycles and most tellingly by the price pressure driving down margins.

And so it goes … and will probably continue… 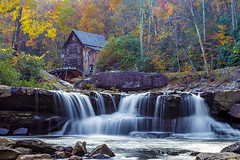 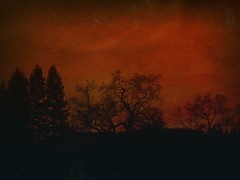